How do you react when your plans are disrupted? Do you go with the flow?

Or do you get angry? Do you do everything you can to get back on track with your original plan?

Perhaps sometimes you let go, and see what other options arise?

What do you perceive as a disruption in the first place? Your flight being delayed? Your boss pulling you off one project to focus on another? Heavy rainfall or snow? An unexpected visitor? A last-minute change in plans to socialise with friends or family?

My experience is that, mostly, our use of the word disruption is in a negative sense, describing something that has happened to us – a challenge, which needs to be resisted, managed, suffered or overcome.

Usually it’s also what we see as (or hope is) a temporary situation – expecting and anticipating a ‘return to normal’ or some semblance of normality at some stage in the future – rather than wondering if this might be the catalyst for/the start of a more permanent change.

Maybe it’s our expectation of the resumption of normality later on that allows us to bear the uncertainty of the situation in the short term – if we thought there were no going back, we might be much more scared or upset.

Perhaps whether we perceive something as a disruption is linked to how attached we are to our original plan or process? If we’re bored or frustrated perhaps instead of seeing an event as a disruption we might view it as a welcome distraction – or even an opportunity?

I was reminded of all of this recently when I was listening to the latest edition of ‘The Human Zoo’. The presenter was travelling by train to Brighton to record it and (if you live in the UK you may well be ahead of me here!) listening to the Southern Railways’ announcements apologising for the disruption to services caused by the current dispute with staff and the subsequent revised timetables.

The programme goes on to explore why we dislike disruption so much. Of course, scale and context play a part – the extent to which it causes us difficulty and problems in other areas of our lives – and whether we think these are important or not. But, generally, we seem to be more aware of the dangers or threats presented than any opportunities involved, tending to be loss-averse even if there might be a potential gain.

Now, I’m not perfect – I get annoyed, stressed and upset just like anyone else. But, when I’m in a situation that I’m finding unpleasant or difficult, I find it often helps me to remember an old Buddhist saying that goes something like this:

“We always have at least one of three choices available:

Remove ourselves from the situation,

So, even if we can’t remove ourselves or change the situation, we always have number three available to us – change our attitude.

Going back to the subject of trains for the moment, it was as a result of a train cancellation about two years ago when I was travelling to meet a friend for lunch that I discovered a different, and potentially easier, route from my local station to Kings Cross. I’ve also discovered new (to me) routes, places, parks, shops and restaurants when driving somewhere has been interrupted by road works or accidents, or when I’ve got lost. I’ve even invented new recipes when one or more ingredient from the original wasn’t available in the shops or in my kitchen cupboard. You may well have done something similar.

The online ‘Cambridge English Dictionary’ definition of the verb ‘to disrupt’ is:

“to prevent something, especially a system, process or event, from continuing as usual or as expected.”

Interestingly, it also goes on to give a second definition, when this is applied to business, as:

“to change the traditional way that an industry operates, especially in a new and effective way.”

It’s this creative aspect that I find so appealing – and the spontaneity, improvisation and problem-solving that can result.

‘The Human Zoo’ cites some instances where disruption has had unexpectedly

positive results – such as Keith Jarrett’s improvised Köln concert in January 1975 where difficulties with the piano resulted in him recording what the presenter tells us is the best-selling solo jazz recording in history.

It also mentions how some people deliberately disrupt a process to enhance creativity and/or deal with blocks. Brian Eno does this apparently – handing out random challenges in the recording studio requiring people to play arbitrary chords or swap instruments. His colleagues often hate the process – but they can’t argue with the results.

So, maybe it’s our attitude to disruption that makes the difference. I can’t pretend that there won’t still be times when the silver lining in the cloud eludes me, but I’d like to think there will be some occasions where I spot it, and make something of it, too.

Continuing the theme of change and adaptation 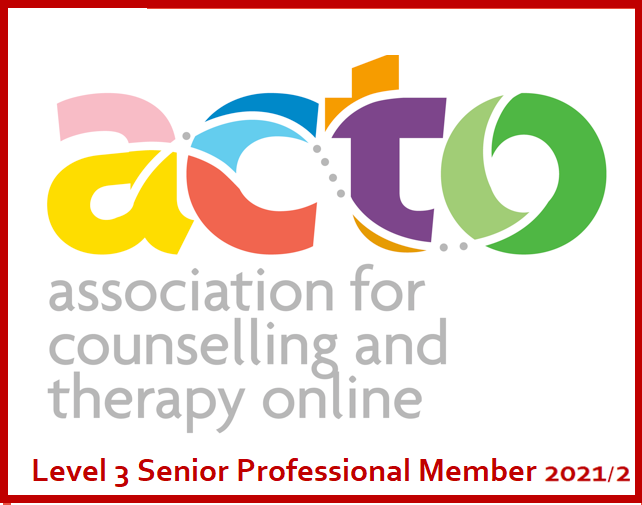